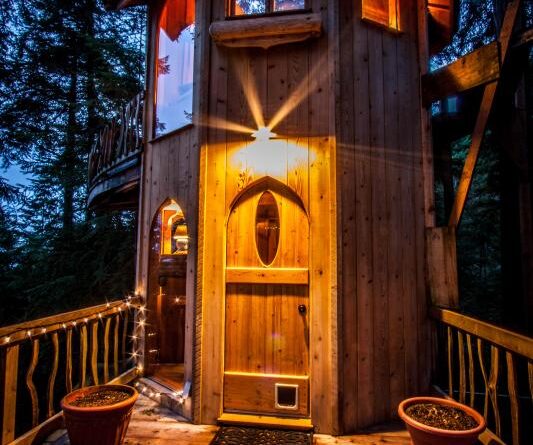 Click the link below to see my essays published on another great blog called “Truth Comes To Light.”