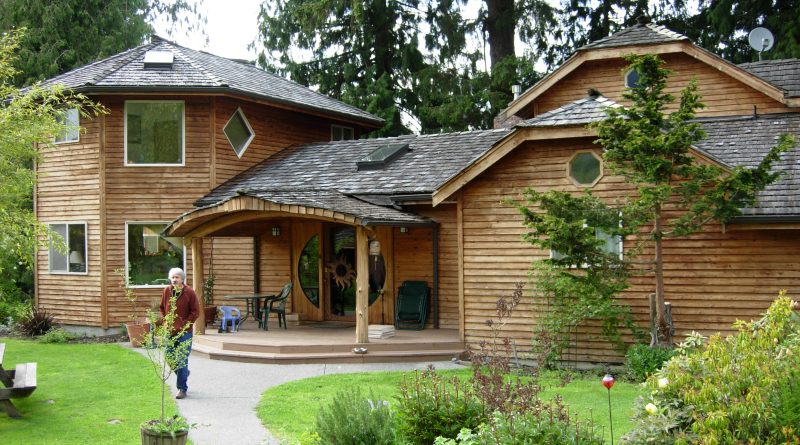 Never before in the history of the world has the fundamental structure of Reality been so targeted for obscurity, so covered up by an enormity of monstrous lies, precisely opposite of what is demonstrably true. Scientific materialism and religious provincialism have grown to staggering proportions, having incestuously bred with fundamentalism and fascism and are now poised to swallow us all.

Each person must undergo the ordeal of discovery of truth and face the pain of waking up from our illusions and the agony of withdrawal from our addiction to the Lie. Don’t worry about the puny little addictions to cigarettes or coffee or doughnuts or whatever! Our addiction to the Great Lie is the biggest problem in our personal and collective life and nothing is going to change on planet Earth unless and until we confront it and the horror we have allowed it to create. Toto the dog in the Wizard of Oz is our guide here. This little creature pulled back the curtain and exposed a pathetic tyrant and his special effects machines of fear and doubt. Anyone who is experiencing fear and confusion and anxiety can benefit from what I am saying here because those experiences are indicators that you have swallowed a Lie. In addition to this disturbing news, our very core nature of love and unity with all of life is being used as a weapon against us and as the very gate through which we welcome an endless stream of Trojan horses.

We are ecstatic expressions of love and unity and trust. It is these very attributes of our nature that provide the Lie with an opening. The Greeks offered their horse as a gift and were confident that it would be accepted because gifts are given out of love and everyone knows what love is and welcomes it. They would not show up at the gate and say, “Hey, we have weapons and warriors and we’re going to conquer you”. Deceit and taking advantage of our loving hearts is what liars do in their venal pursuit of power and empire. Our willingness to believe them is what enables them. The people opened the gate willingly.

There is truth and there is the falsification of truth. Truth is not relative and it doesn’t contort itself to match our versions of it, in spite of New Age assurances to the contrary. That reality you “create” is only the context through which you interpret reality. Reality remains as it is. This is a crucial distinction. The map is not the Territory. The menu is not the Meal.

Do you want to live in a map or eat a menu?

Those who inflate you with grandiosity and glorious visions of self importance and are bent on convincing you that you are the judge of all that exists and that you are equal to the River that fractalized into a microscopic version of Itself (you) are missing the boat and the lake. You are like a whirlpool in that mighty River and are absolutely one with It. Are you equal to It just because you are one with It? No, but if you think so, then a division occurs in Being and you fall into fear and doubt and begin to relate to the River as if it is an “other” when, in fact, It is your actual identity. What do you think would happen if you suddenly started believing that your friends and family were actually monsters in disguise all these years and were plotting to poison you? This assumption is not true, but our belief in it makes it seem so.
We have become consumed by fear and doubt and confusion about our actual status as children of the River.

The truth is not hidden, and is everywhere obvious. It appears to be hidden because of the egoic apparatus used to “find” it. Prior to the emergence of the Lie upon which the ego is built, stands the truth, the light and love of life. This cannot be understood without the spontaneous and immediate transcendence of egoity that occurs when the Lie is deconstructed and discarded.

Everyone can verify this because everyone is directly experiencing and is sustained and literally lived by truth, or love.

Everyone knows what love is and everyone knows what it feels like to be completely happy. Confusion occurs from collapse and withdrawal from our very identity as fractals of the one life living and breathing everything.

There is nothing but the truth. The entirety of existence, every last fraction of it, is made from the truth of love, unity, and the continuity between every part of life. Even darkness and evil prove it, otherwise, why would we fear it and be repulsed if our nature was not love and truth? Lies are built on top of truth and obscure it but cannot eliminate it. The mouth that speaks the lies is made from truth.

There is neither one “truth” nor many “truths”. There is only truth and our entire existence arises from it.

Doubt of this most obvious fact produces a division in the psyche which then sees God, our very nature, as “other”. This is the descent into madness and suffering and is completely arbitrary and unnecessary. No one has any identity apart from truth, except a false one based on a lie, the impossibility that you are separated from truth or love and have to “find” it. Ha ha, what a funny joke. Guess what? God (Life) is not lost.

Understanding this is wisdom and is the only possibility of overcoming self inflicted misery.

We are literally inmates of our own asylum dedicated to our self created pain. With our hands around our throats and our fingers in our eyes, we limp to the doctor and priest who promise us relief through belief in their formula of salvation. All strategies of salvation are built upon the refusal to see our own self strangulation and the false self it creates. This is the true meaning of repentance: to renounce the false self that is created through belief in a lie. Then, you won‚t need a doctor or priest and will be a conduit through which life can flow unobstructed.

Religions are based in this lie and so is science, a secular religion based on the idea that I am separate from and do not influence what I observe. At best, science helps us measure and delineate the world and is a useful tool for exploration, but it is just another map and not the Territory, which is mysterious, wonderful, and exciting to observe and be intimate with.

Tyrants come to power on the basis of people’s willingness to believe the lie of fear, which is why enemies are created if none exist. The best thing we can do to overthrow tyrants is to stop being exploitable, gullible, fear based weaklings and see through the charade of the “news” and the gospel of salvation. Jesus preached against the sacrifice of doves and lambs and admonished people to repent from their false self and realize the truth of their intimacy with the Reality of love. Only later did he become the symbol of substitutionary sacrifice to an angry god. No such god exists because there is only love and truth. Denial of this doesn’t change anything about the nature of reality, but it does ruin the world.

Deconstruct the lie and stand in the truth that is prior to doubt and fear and we will have no need for salvation. All the saviors of mankind have passionately proclaimed this and all of them have been co-opted by that very fear and doubt and became the unwitting agents for the evangelical spread of a deadly, though imaginary, disease infecting humanity.

It is up to us to realize What they realized and overcome our denial of It and reestablish a truly human culture of love and trust.