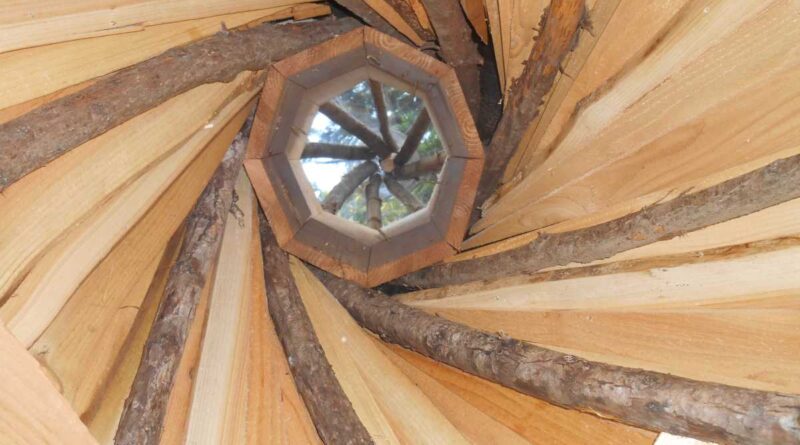 Tell me What I Need To Know

What am I missing? What do I need to know in order to correct my mistakes? What is it that I do not understand? Can you help me overcome my illusions, especially the ones I don’t even know I have?

What could you tell me that would help me comprehend the enormity of the situation?

My attitude as a student of the Situation, a participant is this: Show me the truth and I will relinquish my ideas, beliefs and theories immediately. Show me where I am wrong. What immutable law of Nature have I violated?

I am writing this essay because I am really fed up with people who don’t do this. When I point out scientific and medical facts about the virus that run counter to the official narrative, I am considered to be a dangerous conspiracy theorist who is spreading disinformation. This is from people who are themselves believing lies they were told on TV.

They say I am intellectually dishonest while they allow others to tell them what to think. I do the hard work of slogging through all the gargantuan information, disinformation, and misinformation, examine the forensic evidence needed to comprehend the data , and they watch TV.

They say China wouldn’t shut down 50 million people if the virus wasn’t real.  Oh, really? Since when does an assumption about a virus become a fact? Because governments say so?

A test that detects a virus or its alleged antibodies in a sick person does not prove anything about the cause of the sickness.

But it sure does make the “case numbers” skyrocket!

People who are naïve and gullible and blind think that a virus jumped out of some bat soup in China and is lurking in the exhaled breath of that bastard over there who is not wearing a mask. They heard this from really big organizations like the WHO and the CDC so it must be true. How lucky we all are to have such noble leaders who are so committed to protecting our health that they will even lock down the whole world if necessary. It must have been a really tough decision for them, but they made the hard choices because they love us and now we wear masks and stay 6 feet apart and are lining up to be vaccinated with nano chips because that way, through relentless “testing, tracing, and treatment” they can save us from this terrible virus, Covid 19. I mean, Great Doctors like Anthony Fauci and billions of people all over the world could not be wrong. That would mean they were all in on some big conspiracy, which is ridiculous.

Such fools do not realize that they swallowed  false beliefs peddled by the High Priests of Scientific and Medical Fraud: that viruses cause disease.

This is my message to anyone who is foolish enough to believe anything that comes out of the mouths of news outlets like the New York Times and CNN, the very ones who lied us into war with Iraq and said that the Towers came down because of airplane impacts and fires. And that it was that evil genius Osama bin Laden who did it. These are the ones who told us that Oswald killed Kennedy and anyone who thought otherwise must be a conspiracy kook.

I say to you:  “If you are willing to believe what known liars tell you, there is nothing anyone can do for you. You will have to suffer the consequences of  abdicating your discriminating intelligence which you gave to other people who do not love you, do not care about you and who want to use you and your energy for themselves and their dystopian agenda. The reason why we are being dragged into the Medical Police State is because enough people believe the lies they are  told.”

It is the great good fortune of tyrants that people do not think. 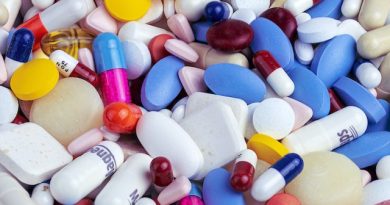 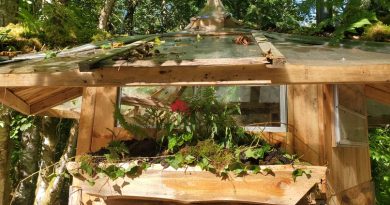 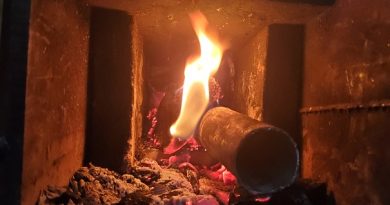 Worshipping at the Feet of the Golden Virus: How Good-hearted, Decent People Contribute to the Police State by Believing Lies

6 thoughts on “Tell Me What I Need To Know”