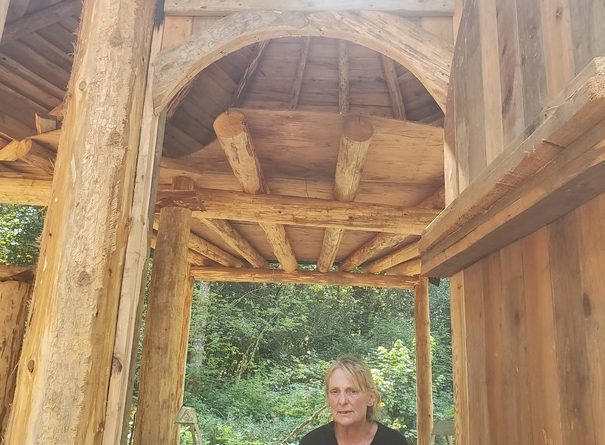 How Spiritual Recognition, Acknowledgement of Essence, and intimacy with the Radiant Core of Human Existence is fundamental to real sanity, maturity, and competence.

Consider this: almost everything believed to be true is a counterfeit of the Real Deal.

Not only that, the counterfeits are tacky, corny, and absurd.

For example: To explain the astronomically hilarious, playful, and paradoxical nature of our Appearance in this Realm, and the absolutely seamless unity between our conscious awareness and our body/mind/self, storytellers have come up with Pandora’s Box, Original Sin, Genetic Malware, and all the demon children of a scientific materialism that reduces our precious humanity to the random interaction of neurons.

Personally, I am at war with these ideas. Why? Because they are harmful, destructive, toxic, and untrue. And I can prove it. How? With you.

I will prove it by pointing to Your True Nature (the Very One under the wool pulled over your eyes):

In this love letter and essay, I am going to Address Your True Nature.

I am going to forget all the ideas: those culturally anemic, historically false, scientifically impossible, moralistically neurotic, psychoanalytical concepts cast over you like a fishing net. You were born into this net of ideas masquerading as Reality.

First of all, in my Address to You, I will forget the horrible idea that you are a thing, an object in time and space. I will not insult you with any such demeaning failures to appreciate Your True Nature.

The emphasis here is YOUR True Nature

It’s currency that you can spend.

You “spend” your time, right? You “pay” attention, right?

You can’t pay for anything if you don’t have any currency, right?

I am Addressing Infinite Consciousness.

A Singular Radiance, Alive as all things.

A Trinity, an Ecstatic Constellation of Conscious Radiance, Cosmic Nature, and Human Being

I am Speaking to the Oceanic Bliss of God, the Ocean of Living Truth.

Just because you’re appearing as an apparent individual doesn’t mean that that’s the whole story. There’s more. Much More.

The body/mind/self we call “you” is a wave pattern in an Infinite Cosmic Domain, A Sea of Living Light, with “you” in a little rowboat braving the huge waves.

It doesn’t look good. The rowboat is leaking, the storm is raging, the waves are crashing, and you’re scared shitless.

You go home from the clinic and church with potions and lotions and formulas to apply to your Problem. You pray. You try to look like you’re not terrified. You bargain. You hope.

One day, you stumble across the Sat Guru, the Liberated One. He’s appearing as an Elevator Boy. You get in, and ask to go to the top floor. He closes the door and the floor of the elevator disappears. Instead of going up, you are suddenly freefalling through space.

When Jesus was going around doing This, people started making a religion about him.

The Impersonators, the Church and State, the Vampires, Parasites, and Molestors, those cartoonish expressions of your psychosis, used this to further their agenda.

They took the truth that he told and wrapped it in books and flags and sold it to you and you bought it.

Jesus told the Jews that they were liars and whores. He wasn’t just speaking to hypocrites and Pharisees. He was speaking against the core Judaic idea that mankind is separate from God. This is why he endlessly spoke as if God were a tender, loving father. He heaped scorn upon the idea of blood sacrifice and rituals of appeasement that weakened and sickened the people. He said God demanded SELF sacrifice, not animal sacrifice, not scapegoats to hang your sins on. If you don’t take responsibility for your actions, you can’t grow. You can’t mature into an adult.

He knew that the entire tradition into which he was born was completely mistaken about God and he minced no words about it. He was Furious at enslavement, spiritual, political, economic, moral, emotional, psychological enslavement.

When he kicked the Moneychangers out of the Temple, it wasn’t just a few greedy bastards he was after. He was Kicking Out the whole idea of hijacked currency.

He was hanging on a cross one week later.

Speak the Truth. Get Executed.

I have to refer to things like this when I Address You. That’s because you are living in a dream world that you think is Real.

Like You. You’re not a dream either, not an idea, a thing. Answer this question: Is your aliveness Real? Or, is it a dream?

The Impersonators want you to think it’s a dream and that you need them and their fabulous expertise. It’s for your own good. Honest.

They want you to be weak, naïve, childish, and dependent on authority. They are the authorities, they wrote the books and made the laws, and you are a little child.

Jesus wanted us to be restored to our glorious innocence. Childlike, not childish.

I hear a lot these days about the “expansion of consciousness” and the “awakening of humanity”. We will “ascend” into the Light and make Heaven on Earth.

Doesn’t look that way to me. I see the boot in the face and a frightening, even eager willingness for 7.6 billion highly intelligent mammals to believe what we are told.

Forget what you observe. Believe the authorities when they say 1.2 million tons of skyscrapers, 110 stories of steel and concrete, collapse in 10 seconds from a plane impact and an office fire that burned for a whopping 45 minutes.

Believe them when the say, without a shred of proof, that you were born in Sin and need salvation. Don’t honor the glorious event of your birth, criminalize it and put your precious Presence into a garbage can.

But, I digress. Look, Jesus didn’t “sell” his work. He wasn’t a therapist. He was trying to correct spiritual error. The intelligentsia killed him and buried him in a consoling religion that keeps people childish.

Jesus failed to accomplish his mission and ended up being the pawn of institutions he hated. His followers are good hearted, well intentioned people who have been duped into believing a lie.

And not only them, but the ones who believe in Moses and Mohammed too.

The world is an occupied country, just like you. There are ruthless mercenary soldiers living in your bedroom.

In my next Address to Your True Nature, I am going to expand the vocabulary needed to Speak more completely and comprehensively. I am going to have to invent some new words and, when I’m done, I’ll write you another love letter. 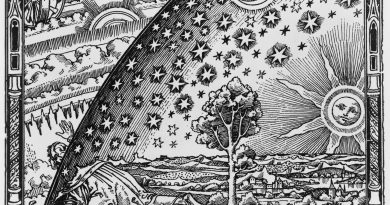 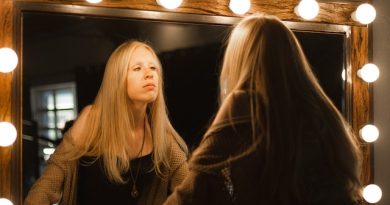 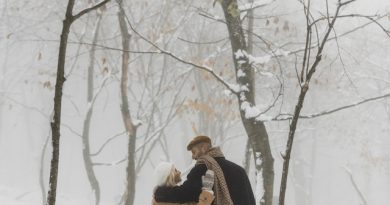