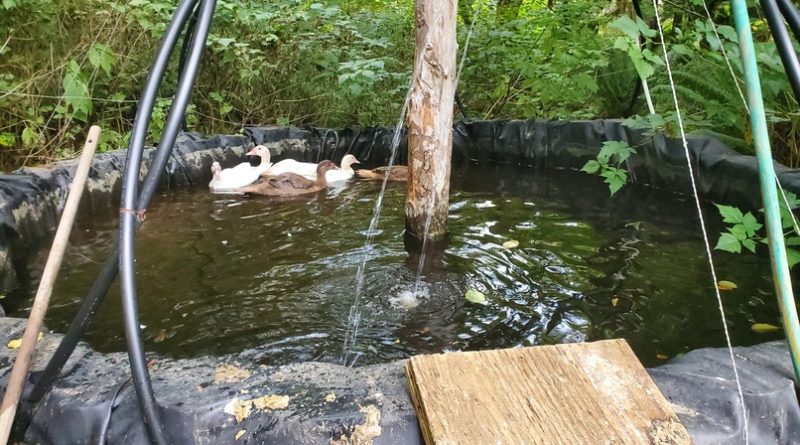 This is the actual , observable Trinity, inherent in Nature, in every species, in every individual.

The left brain Masculine and the right brain Feminine create the Child of Imagination and Creativity.

The popular so-called Hegelian dialectic: Thesis/Antithesis/Synthesis is a counterfeit to the Real Trinity.

How do we know this? Because Thesis plus Antithesis equals one big fat mess, not “Synthesis”.

The Hegelian Dialect is more accurately stated:  Create the Problem/Promote the “Solution”/Impose the Agenda. Nothing more.  Putting opposites in a blender makes an unusable goo, not synthesis. The Child is not the synthesis of the Mother and Father. It is a brand new creation, greater than the sum of its parts.

The Dialect is a military strategy, not a scientific method. It is a primitive remnant of the Reptile brain which seeks survival and dominance over cooperation and mutual respect.

Like all fakes, it is a stumbling block that one must climb over, and refuse to live under its shadow.

Reality, on every scale, from galaxies to atoms demonstrates the Intense Dynamic of the Living Trinity.

DNA, the photonic  circuitry of Life, appears:  the Child of the Sun and the Earth.

Is there a problem with this? Do I need to be saved from this? Is it a sin and a crime to be born into this? Because Adam and Eve defied external authority and decided to think for themselves?

Their fledgling adulthood grew even though they were shamed and condemned and cast out of the Garden. It was a courageous act on their part, to move out of Dad’s house and face the unknown. This is what children are destined to do, to become adults.

Adults make up their own mind. They don’t take orders from Masters or Gods.

If this is true, then Original Sin is a fake premise. There is no shame in being born and we don’t need a plan of salvation.

We need to grow up, like our parents did.

I believe that “Original Sin” is a military strategy to control human beings. It’s a Shock and Rescue weapon:  “You’re Fucked. We can Save you”.

This Lie dominates humanity. Israel and the United States grovel at the feet of this false god. Like the sniveling cowards and bullies they are, traitors and murderers like Chump and his international terrorist pal NetanYAHOO, continue to deceive the world. This is a problem but the much bigger problem is that billions of people believe their bullshit.

Why do we need a fake trinity when we have the real one?

Why do we need beliefs in false premises when we have the truth?

Why should we volunteer for slavery and suffering when we were born free?

Why should anyone be surprised the world is the way it is, considering so many people believe lies?

Actually, the world is a perfect reflection of how people think and what they do.

Everyone, without exception, pays attention to and spends time on what they care about.

If you care about getting to heaven and believe that you were born in sin and need salvation through blood atonement by the Lamb of God, then you will obey the dictates of your religion.

Obeying dictates is for children.

Discovering Reality is for adults.

Mature adults got that way because they took responsibility for themselves. They remained skeptical and open long enough for the Authentic to download Itself.

They recognized and cultivated the beautiful harmony between heart, mind and body. This guaranteed their free growth.

Heart/Mind/Body is the Trinity at the individual level.

Once you see the Pattern, you can’t unsee it.

You are the Pattern. You are the Occasion of the Living Current circulating within the Trinity, through the cycles of birth and death, and through the Changing of the Seasons.

You don’t fear going to sleep at night, right? There’s no reason to fear death, either because you are That which circulates through the cycles of mortality.

Let’s start acting like it and find the courage to discard all childish and false beliefs.

Mature adults don’t worship God,  they take responsibility for being intimate with God, the Living Current of Existence.  Living in alignment with Reality produces fantastic growth and competency within the 3 Poles of the Trinity:

Such an understanding has no need for beliefs, theories, or mythologies. No scriptures, saviors or salvation is needed in order to comprehend Reality, the Only God There Is. 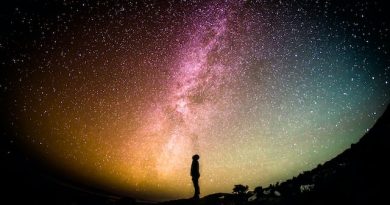 The Spontaneous Outshining of Egoity 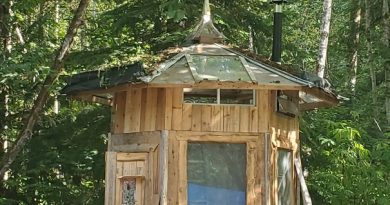 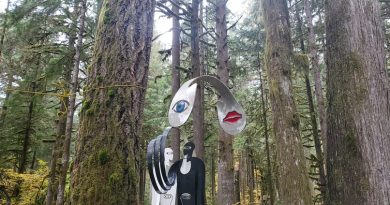 Movies, Dreams, Games and You