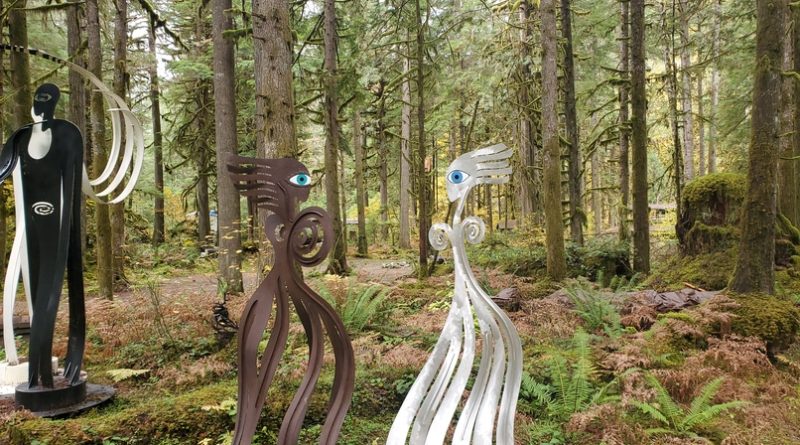 The Germ Theory is 100%, completely wrong

Correlation does not prove causation

Viruses, somatids, pleomorphs and bacteria appear when cells are toxic and injured. They exist to clean up the debris

Koch’s Postulates were not applied to covid19

Hospitals are being given $13,000 for every covid19 diagnosis by the NIH

According to Kerry Mullis, inventor of the PCR test, it cannot be used for diagnosis of disease

The test packets contain a disclaimer that says: Not to be used for diagnosis of disease

The tests test for antibodies and genetic sequence, which does not prove causation

Viruses originate within the cells, are DNA and RNA fragments

Pasteur stole Bechamp’s research who proved that fermentation takes place even within a closed container, proving that bacteria, etc, exist within the cells

Assigning a single cause for a plethora of reasons why the cells become stressed is unscientific and is not supported by the data. In Wuhan, 130,000 5G towers, severe air pollution and mandatory vaccinations just might have something to do with people dying.

Hypoxia is not pneumonia. 5G wavelengths disrupt hemoglobin’s ability to absorb oxygen because iron is attracted to magnetic fields.

Chlorine Dioxide is native to the cell, along with ozone and hydrogen peroxide, and kills pathogens through oxidation.

The FDA falsely claims that chlorine dioxide is bleach, a chlorinator. No, it is an oxidizer, huge difference

Viruses are the effect, not the cause, of disease

Allopathic medicine uses drugs, radiation and surgery in a warfare model which posits invaders from outside the body as the sole cause of disease.

Politicized science is not science, it is agenda that hijacks actual science and inverts it to justify its conclusions

Disease is the result of a failure to care enough to live in alignment with Reality and cannot be prevented  by vaccines, drugs, or the confusion of cause with effect.

Examples: What is called cancer is the body’s response to low oxygen levels. Unable to combust the glucose in the mitochondria, the cell has to live on fermented glucose and forms a tumor in order to do so. Flood the body with oxygen, cancer disappears.

Osteoporosis is the body’s response to high acidity in the blood. Minerals like calcium are stolen from the bones in order to buffer the acidity. Restore minerals to the diet, alkaline ph is established, osteoporosis disappears.

Governments peddle the germ theory because it makes a ton of money and creates the illusion that it is protecting the people from invaders.

Childish fairy tales are for children. The hard, cold facts are for adults

4 thoughts on “Do You Want Beautiful Lies Or The Painful Truth?”