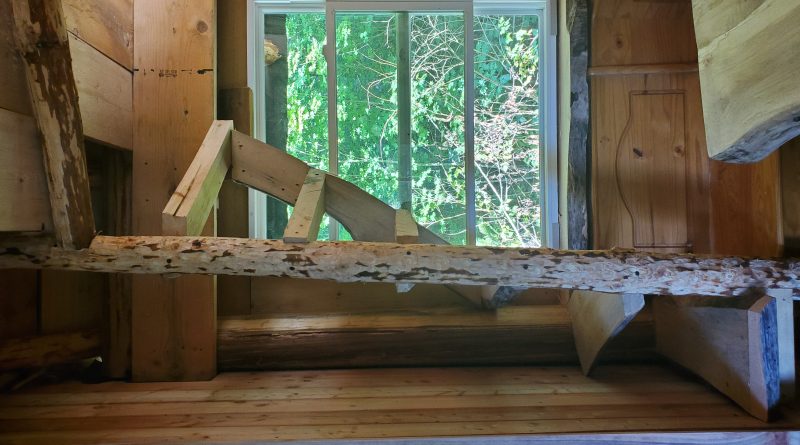 False Flags, Fake News, and You

False flags and fake news have ruled the world from the beginning, ain’t nuthin new.

In the very early days of our race, for example, evidence shows that lightening bolts hit the Earth big enough to create the Grand Canyon in a matter of minutes. The legends of the Thunderbolts of the Gods apparently originate from real events, see www.thunderbolts.info.  The priests however, told the people God was pissed and we need to offer some blood sacrifice. Fake News.

When Julius Caesar invaded Gaul he first created conflict among the many tribes through deception and double crossing, then rode in as Savior to restore the peace. Engineered conflict, nothing new.

What’s new is the gargantuan apparatus in place to manufacture (and cover up) staged events and the “news” that “explains” them. This Frankenstein, the mega military/media/ industrial/congressional/pharmaceutical/psychiatric/ ecclesiastical/financial complex is the dreadful consequence of humanity’s planet wide, eons long willingness to believe the lies told to us and to eat the shit fed to us.  The families who own the Federal Reserve Bank and their minions manipulate this Beast and perpetrate a grotesque fraud upon the entire human race every God’s day and we go along with it. I don’t think this is the path to adulthood and self ownership, do you?

Masters love slaves who are grateful for crumbs and the chains around their neck. That’s why endless wars are waged. It’s not just the enormous profits, it’s control through devastation and rescuing. Destroy sovereign nations, create enemies, use the refugees as weapons, and condemn anyone who objects as heartless and intolerant of diversity. Impoverish the country, destroy jobs, prevent individual strength. Blur the distinction between male and female and turn it into cold glop. That’s the Agenda for humanity, brought to you by the Globalist schema of master/slave dystopia.

The man made world is built on deception. Warfare is accomplished through camouflage and con games. The British lost to the American Colonies largely because they marched into battle wearing red coats and were slaughtered by sharpshooters hidden in the forest who were astonished that any army would announce its intention in advance. Guerilla warfare is superior because it uses stealth and deception as primary weapons. That’s why secret Societies like Freemasonry and the Jesuits and the Mossad and the CIA and their members in high places use deception to plot their agenda for the rest of us. When we investigate their crimes, their media smears us with labels like kook, and conspiracy theorist.

The Tyrant is disguised as Protector. He blows shit up, then blames his enemies.

He owns the media and his minions spin events to line up with the Agenda.

The Agenda is “full spectrum dominance”. The method is Shock/Rescue. Then, install the narrative. Destroy the Towers, Blame the Enemy. Launch a war of terror and call it a war on terror. Anyone who sees through this and points out the obvious is labeled a nut with a tin foil hat.

Kill the Messenger, but that’s another story. The point I am making is this: The only place that cannot be controlled is awareness. When the CIA did draconian “studies” on vulnerable patients who were whisked away from mental hospitals in Massachusetts during the 1950s, the poor souls were electro- shocked, blindfolded, drugged, and wrapped in foam bandages to remove all sensory input, for months.  Some of them had broken backs and faces from convulsions during electroshock. One of the women, years after Congress ended the program and started compensating these victims of kidnapping and torture, said that she kept track of time by a whistle of a train that came by regularly. She used her awareness of the whistle to anchor her in space and time. For eight months 24/7 she was restrained from moving and didn’t know why. Confused, desperate, dosed with barbituates, she made her way through this incredible ordeal because she knew she was a person who was aware of a whistle. The “doctors” were trying to see how to destroy the sense of self and reprogram it. They failed and admitted it and their barbarity was exposed as the pseudo-scientific fraud it was from beginning to end.

Awareness cannot be controlled. This is what terrifies the Controllers. When German psychiatrist Victor Frankl was captured and tortured at Auschwitz, the horror and suffering was so great, he was forced to climb into the one invincible refuge: his awareness and his power to respond freely, no matter what the circumstances. This enormous discovery transformed the entire concentration camp. Prisoners came to him for counseling and instruction, as did the guards! He became a radiant beacon of freedom in a rat infested torture chamber. When he finally was released, he began treatment of his patients with the question: What prevents you from committing suicide? What are you living for? Then, he would help the person construct a life built on meaning, value, purpose, and direction. He was enormously successful. His patients got better.

The position of the human race is identical to Victor’s at Auschwitz, with the exception that it is far worse. He knew he was in prison, we think we’re free. The world is a prison of mind and body and it’s our job to break out. We’ve imbibed lies right along with our mother’s milk. They’re in our bones and blood.

Bludgeoned by cosmic fish tales of banishment from Paradise because of disobedience and scared shitless by divine punishment in Hell, humanity has been electro- shocked and programmed from the beginning.

Disobedience is not the Fall of Man. Vanity is. Self obsession. Emotional withdrawal and collapse. Self pity. Victimistic, separatistic thinking. Blame. Contempt. Criticism. Condemnation. Adoration of the false god, the false self.

You don’t have to go back in history to find the origins of this madness. It oozes out painfully and continuously from every suffering ego and the parasites and monsters who feed off him.

It would be great if I could blame the government and the church and my parents and the Gloominatti and everyone else, but the finger really points to me and you as individuals.

We believed their shit, now we’ve got a psychotic world. What did you expect?

The Radiant Free Truth lies underneath the mountainous garbage of lies strewn all over this beautiful planet. Spiritual, religious, political, economic, medical, scientific, psychiatric, and military lies are sitting on top of the Good Earth. Instead of rejoicing at our Good Fortune as Stewards of the Luscious Body of the Divine Feminine, we eat the shit that our masters feed us, get sick and impoverished, and consider ourselves lucky if we can land a job in a factory.

The Garden of Eden hasn’t disappeared. The Kingdom of Heaven, the Nature of Reality is still in Place but we don’t see it, having our head so far up our ass and all.

We mistake ourselves for things and treat ourselves, each other, and the planet on the basis of this fatal error.

You are not a thing. You are the awareness of the thing.

When that Fact seeps into your bones, it will replace the junk and the gunk lodged there.

You don’t have to go anywhere to find it. It found you. It became you. It is your actual identity, core, and destiny. If truth is an ocean, you are a wave.

This one Fact is much more than enough to completely rewrite the entire human story.

Why? Because it reveals What is Truly Great: the infinite Radiance of a Living Awareness that permeates all space and time.  Cosmic Nature is it’s Light Body shining in the Darkness. Our situation as born beings is the opportunity to be Intimate with this Great Wonder, this Fabulous and Mysterious Lover.

Instead, we stare into the mirror and are self obsessed, vain, and clueless. We accept and indulge the flattery our masters lavish on us. You’re so smart! So beautiful! So hip! You could never be fooled by silly conspiracy theories! You rock!

Vanity and flattery. Trauma and victimhood. Shock and Rescue. Trojan Horses one right after another. Who you gonna call?

Victor Frankl and the victims of CIA torture skyrocketed into a profound Domain of freedom and power when they realized their deeper Situation.

We can and must, as individuals and as a species, do exactly the same.

No one is going to save us. No one can. Only we as individuals have the power to access, comprehend, and embody what is always, already True.

It’s a Feast, not a famine. 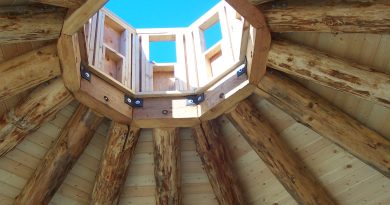 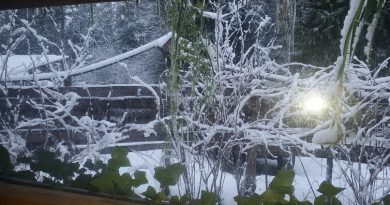 I Am, therefore, I Love 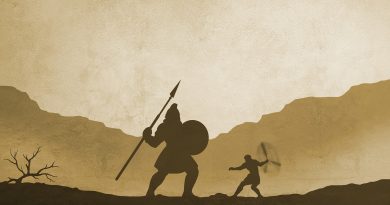