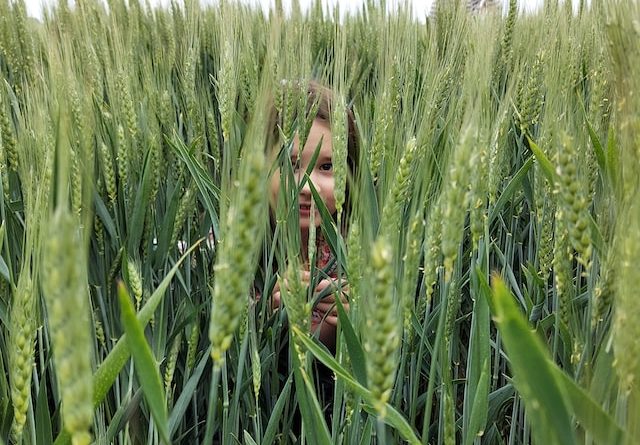 When we were children, we covered our eyes and counted to 10 while our playmate hid. Then, we looked for her and squealed with delight when we found her.

In the same way, the infinite Intelligence of Life covers its’ eyes and waits for itself to hide. Then, it goes looking for itself.

Where does the infinite Intelligence hide? In every apparently separate and distinct organism, in every kind of appearance and experience.

When it covers its’ eyes and counts to 10, it takes billions of years for it to hide in biological evolution. When humans appeared, its hands came off its’ eyes and the search for the playmate was on.

The universe is like a child in a sandbox, building castles, knocking them down

In this Game model of Existence, the Universe and Cosmic Nature are seen as playful expressions of Living Awareness. If Consciousness is infinite then it can assume any shape and form without ceasing to be itself in the same way a movie screen never ceases to be itself no matter how many images are projected onto it.  Consciousness circulates between the cycles of birth and death without ever ceasing to be Consciousness in the same way that water can exist in 3 states, solid, liquid and gas and always remain H2O.

The reason the Game model is so valuable is because it points to what we actually observe. It obsoletes both the Scientific Materialist model and the Religious model  by recognizing that Love, Beauty and Happiness are at the very Core of Life.

The Materialist and Religious models have failed humanity and imprisoned us on an island of flesh and bone, soon to be annihilated by death.

But, do we cease to exist when the body dies? The Materialist says Yes, because consciousness comes from the brain. The Religionist says No, we go to heaven or hell or we re-incarnate.

The Game model says No, we don’t cease to exist when the body dies because we are not the body, we are the Awareness OF the body. The Game model is built on the recognition that awareness, consciousness is our first experience. We are aware and we are aware that we are aware. The Game model says we are not an awareness inside a mind inside a body. Instead, the body and mind are inside awareness and are expressions of its’ states. Eternal Consciousness modulates itself into time and space which are refractions of itself when viewed through the mind and body. I see the mind and body as prisms that refract the Light into time and space. This enables play and exploration and creation. It enables passion, adventure and manifestation.

Therefore, play well. See that you are God hiding as the ego. Consider that Consciousness is the Screen upon which the image of time and space are projected. The Screen and the Image  are seamless. When the movie is playing, we don’t notice the screen but without it, no movie would be possible.

When humanity sees that we are not separate beings but that we all share One Being, everything will change. And Hide and Seek will be played as a joyful and happy Game. 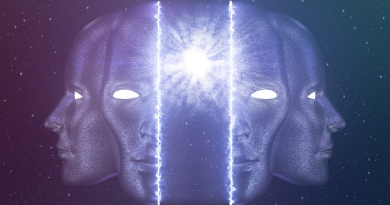 We are the I of God 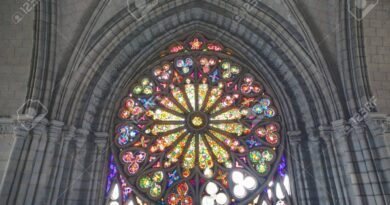 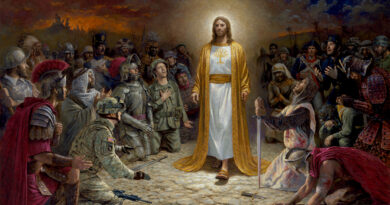