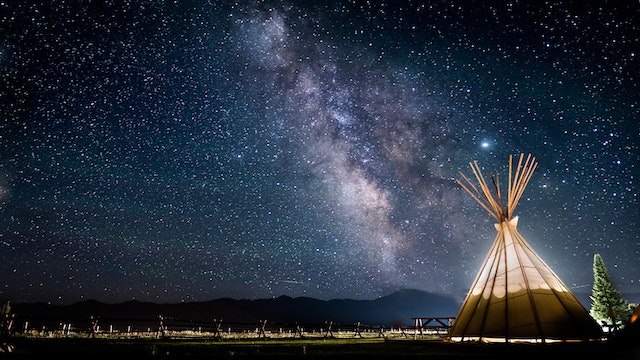 Life is Light. Light is what Exists. Matter is Light in nuclear bonds. Everything is made from Conscious Living Radiant Light.

This is our Situation.

Piled on top of This, is a stinking mountain of shit that the thieves, whores, and pimps from the Babylonian/Rothschild/Zionist/Globalist/Military/Medical/Industrial Complex have dumped on a gullible, naive, and childish humanity. Through sophisticated psy-ops like Original Sin and 911, the globalist crime syndicate has created a narrative that says we are under threat by ruthless enemies and must destroy them at any cost. While I agree that ruthless enemies exist and must be stopped, I do not agree that humanity’s enemy is each other. Human beings are capable of living in peace and tolerating differences. The real enemies of humanity are the ones who manufacture unsolvable conflicts and use them as  weapons to divide and conquer us. And now, not only are they manipulating humanity into a nuclear war with North Korea, they are doing so by hacking in to our hardware, the human operating systems that conduct the Current of Light and Love, by installing viruses (false narratives) that are toxic, painful, and fatal.

As terrible as this is, the fact that we have allowed it is much, much worse. Are we obligated to give up our humanity for any reason whatsoever?

Are we children who obey their parents, right or wrong? Are we slaves to lifeless conceptual frameworks, ideas, and beliefs?

That’s why it’s profoundly important to recognize the deeply poisonous swamp we have wandered into and to understand that this is not how it has to be. The world is built on ideas. Psychotic, divisive, baseless ideas. These become social memes and they direct the social body of humanity just as surely as genes direct our personal bodies.

This is why 2 seconds after the planes hit the Towers,  sub-human androids and stooges of the lamestream media were telling us that radical Islamic extremists were to blame.

If you believe that, you might also consider buying ocean front property in Denver.

The world situation is so critical,  nothing less than the immediate, worldwide awakening of the Human Giant will suffice to end the crisis.

What does it take to wake up? When the sun streams through your window in the morning, it wakes you up. IT wakes YOU up. You do not just wake up, you are awakened. Even if the curtains are drawn, you will still wake up because  Life cycles between the waking. sleeping, and dreaming states. My point is that awakening is a fundamental aspect of Life. The Sun is always streaming through your Window. The reason it seems to be taking so long for humanity to come alive and get out of bed and seize the reins is because we have been poisoned, anesthetized, starved, beaten, and thrown under the bus.

This is why the planetary situation must be extreme. Life is slapping our face and shoving ammonia under our nose and hooking up electrodes to our heart. We are comatose. We are unconscious. We are unresponsive. Life HAS to throw rocks at us and get us to pay attention.

The crazies are getting ready to nuke North Korea. That’s a big rock.

“That which is unowned and remains hidden, shows up as Fate and Circumstance”      Carl Jung

Spiritual consumerism, emotional withdrawal, and the death of love are all CONSEQUENCES of believing a false, impossible narrative. Change the narrative, change the world.

Garbage in, Garbage Out.

Truth In, Truth Out.

Life In, Love Out.