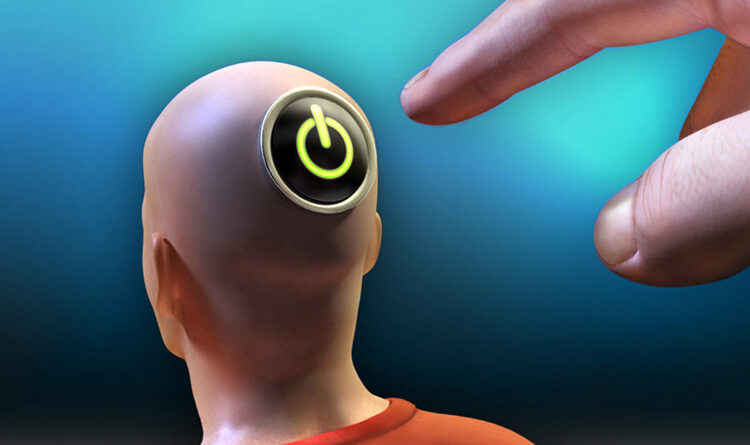 The Oppressor’s Greatest Weapon is the Mind of the Oppressed. (with comments preserved from old site)

This is a duplicate post because of my desire to preserve the comments that were made on the original post. I apologize for any confusion that this causes.

This is why those who believe the official government story of 911 about 19 hijackers cannot fathom how anyone could possibly question America’s rise to the occasion in confronting ruthless terrorists who killed innocent people and who somehow have the ability to overcome our $60 Billion defense network and pulverize a million tons of steel and concrete in 10 seconds. Undaunted by the facts of physics, believers in the official story make a cause and effect relationship between planes and fires and the disintegration of the buildings. The fact is the planes and fires had nothing to do with the disintegration of the buildings which was the equivalent of “sticking a pencil through a screen door”, according to the architect of the WTC complex. The fact that the buildings hit the ground in 10 seconds led researchers to conclude that explosives or nukes must have been employed, but further research shows that neither nuclear bombs nor nanothermite could possibly do the job because there were no chunks of the building, no rubble, only dust and a pile of debris not more than 2 stories tall. 110 stories should have produced a pile around 30 stories and we should have seen desks and toilets and big slabs of concrete, but there was mostly just dust. That dust contains within it microscopic iron shperes, smoking gun evidence of aresoled molten steel, caused by high heat and explosives. But what explosive could possibly have turned the buildings to dust in 10 seconds? Furthermore, the Towers should have produced a seismic signal of 6.0, not the 2.3 that was recorded. Dust doesn’t make a thud.