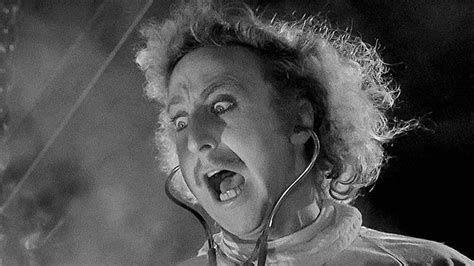 Seven Colors, Two Genders, One Species And the One Who Is Alive As All Things

We yearn for unity as a species and try to create it but we fail because unity already exists, does not have to be created, only Recognized.

Our failure to recognize it prevents it from becoming established.

The astonishing truth is that there is One Light, many windows

In this way, they miss the underlying core unity of the observer and the observed.

In order for the mind to function, there must be a subject/object structure.

What the scientific materialists overlook is that this structure is appearing to our awareness and is like a pair of colored glasses.

The awareness exists first, then the glasses.

Who is this I?

This is the most important question. To whom or what does this body and mind appear?

In this way, we can distinguish between the body /mind and the awareness of it.

If we don’t make that distinction, we will be subject to the limitations of space and time and body and mind. This is at the very root of suffering, the fear of annihilation at death.

The materialist neuro scientist starts with matter and ends up with consciousness, but this is exactly backwards.

Our first experience is awareness, not body or mind.

Therefore, we are Awareness first, then body and mind.

The proof of this is I.

I exist. I am. I am alive. I appear to myself as a body and mind because these are the glasses I am wearing.

But, even if I take the glasses off, I still exist.

I am prior to the glasses of space and time and so is everyone.

The Life that lives me, lives everyone, the entire universe.

One Life, to which there is no other.

We humans, the entire biosphere, are not alive. We are being Lived by a Great Power.

Only this Power, this Light exists.

God did not create the universe. The universe exists as a necessary consequence to the Presence of God.

Love must have form and structure, like men and women must have each other, in space and time, to express its’ Passion

Spirit and Flesh are Lovers, not adversaries.

The Dynamic Interplay between Masculine and Feminine demonstrates what we observe in the Youniverse.

The Light Shines in the Darkness

Our nervous System is Sympathetic and Para-Sympathetic

The One becomes the Two out of Love.

Shine Sunlight through a prism.

Humanity is the Structure of God made visible.

God did not create us. God is us, without restraint.

Its not that you are God. God is you.

God became you and is you. That’s how God operates.

What the neuro-scientist calls matter is at the end of this process, not the beginning.

What we call matter is a consequence of looking through the body/mind structure at Reality, which is Conscious Living Light.

When this understanding (to stand under) is restored to the peoples of the world, and the aboriginal, primal unity with all Life is again Recognized, the loveless dread and horror that has smothered the world will evaporate.

It could be done in an instant. The Mind Body and Soul of Humanity could be brought back to Life by the electro shock of the Living Truth, spontaneously, worldwide, all at once.

The elite technocrats know this and have created a prison for our minds.

By suppressing the truth of Our Condition, they work tirelessly to keep us locked into identification with the body/mind because that produces the fear of death and change.

The Most Important Revolution is Rebellion and Revolt against the Lie that we are not Infinite Consciousness, only a body and mind which will soon be annihilated by death.

The importance of Recognizing This cannot be overstated, both as individuals and as a species.

During this Christmas Season, the celebration of Light and Love, let us give ourselves and each other the Unspeakably Glorious Gift of Life, Love, and the Profound Recognition of the Sacred Unity of all things. 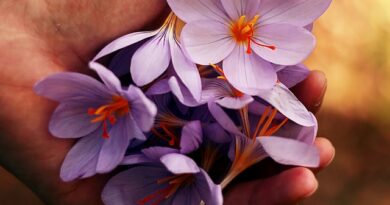 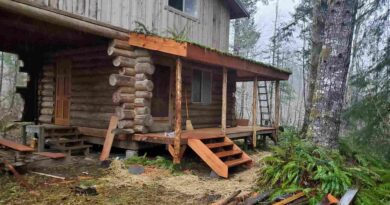 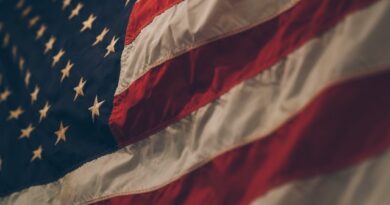 The Bloody River of My Revulsion And Disgust

2 thoughts on “Seven Colors, Two Genders, One Species And The One Who Is Alive As All Things”