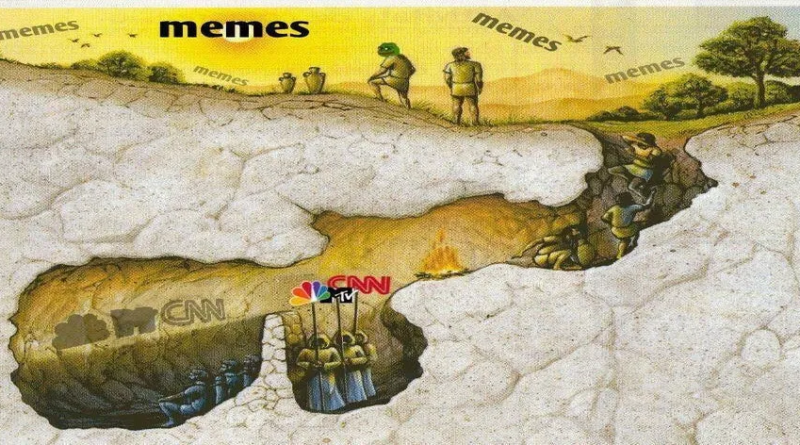 The Certainty of Awareness

You and I are both aware in this very moment and we don’t need confirmation from gurus or scientists to know it.

When I ask myself Am I aware?, I go to my experience of awareness and answer, Yes.

The astronomical importance of this simple experience cannot be overstated.

The reason this is so galactic in scope is because the experience of awareness and the objects that appear to it is our first and direct experience and therefore, must be at the very Core of Reality.

It must be the Core of Reality because, without it, there could be no experience of Reality in the first place.

Awareness does not originate in the brain. The brain arises as a correlate of Awareness, a modulation of its Intelligence.

That’s because correlation is not causation.

My experience originated in awareness and was perceived through my brain and its sensory organs.

Perception is not origin.

Awareness, The Presence of Consciousness. is origin. Perception is the pair of glasses consciousness wears that enables experience.

The scientific materialist looks at the neurons firing and concludes that my experience of chocolate originated in my brain. This is like saying,  “Every time there is a house on fire, we see firemen and water hoses. Therefore, the firemen caused the fire.”

These people call themselves scientists!

The scientific materialist has to believe consciousness comes out of matter because he has already assumed that matter exists outside of consciousness, in and of itself.

“Matter is not What we see. It’s How we see”

The unwillingness to abandon false assumptions perpetuates and exacerbates the problem.  Ignoring the gaping holes in our theory, we trudge on bravely. And blindly.

The same thing has happened in Astrophysics and Virology. Astronomers just can’t face the fact that electromagnetism operates the universe, not gravity. They are endlessly stunned and baffled by what they observe in the universe, phenomena that is easily explained by the Electric Universe model. Every structure we see in the galaxy can be reproduced in the lab by sending electromagnetic currents through plasma.

And Virologists are perhaps the worst.

To prove that viruses cause disease, they place the mucous from a sick person’s lungs in a culture of monkey kidney cells and add antibiotics, chemicals, genetic materials, ground up spinal tissue., fetal calf serum, and several other toxic compounds. When the cell culture dies from starvation and poisoning, the master sleuths at the NIH and CDC conclude that the virus killed the cells. They call this “isolating the virus”.

Hundreds of billions of dollars go into this “research”.  The CDC admitted to the 120 countries who requested lab samples of the virus “Covid 19” that it has “never been isolated”.

That was on page 89 of their torturous and contradictory report.

If a virus has never been isolated, how can it be proven to cause disease?

The truth is not hidden. It is we who are hidden.

Do not seek for love. Instead, discover the ways in which you obstruct it

There is neither one God nor many Gods. There is ONLY God. All the one and many Gods are idols of that which is God

The Oppressor’s Greatest Weapon is the Mind of the Oppressed 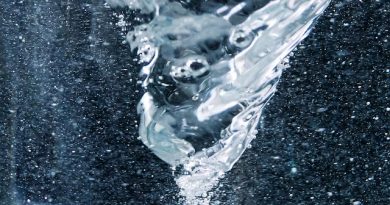 The Whirlpool and the River 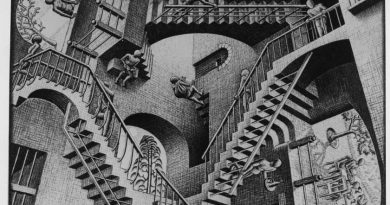 The Illusion is Real

5 thoughts on “The Certainty of Awareness”