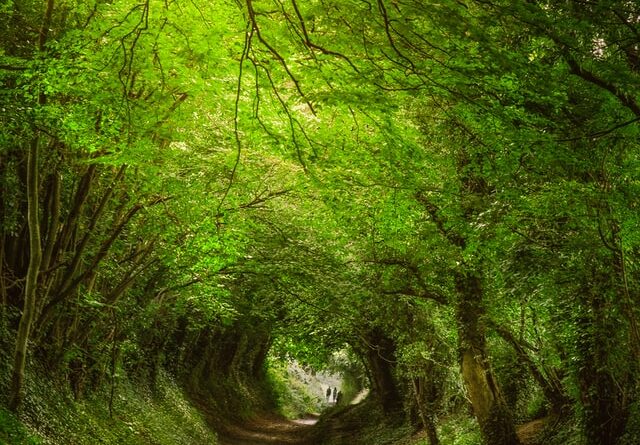 For countless millennia, we humans have assumed that God created the Universe and everything in it and is directing the course of human events from Heaven. Many people believe that God is orchestrating events and working out a Plan of Salvation for a Fallen Race.

This is an error. God is not in charge. If God were in charge, He would have to be removed, re-called, sanctioned, silenced and fired from His job due to Criminal Negligence, Moral Malfeasance, Spiritual Malpractice, Extortion, Fraud,  and Murder.

After all, those who are in charge are responsible for what happens on their watch. This means that God is responsible for all the wars, murders, rapes, abortions and suffering in this world and all others.

It is a relief to me to know that God is not in charge because, if He were, I would have to go have a long talk with Him about His behavior and how His actions are causing great harm.

The Bad News is not that God is not in charge.

The Bad News is that WE ARE in charge.

It’s not actually bad news, It’s good news, its just that this means that WE need to be talked to about our behavior.

We need someone to sit us down, slap our face and kick our ass.

That’s because we molest Life with our puny thoughts about God and Each Other. We are Spiritual Pedophiles and Brats who rape Beauty and Innocence with our Shitty Ideas.

What did Nature ever do to you except to bring you Life, Light and Love?

Why do we assume that Nature hates us? Why do we insist that we are not responsible FOR and TO our Presence? How is it possible that human race looks like an autistic brain damaged, homeless child? We stagger around like refugees in our own Land.

I used to be like this. I used to think that it was Gods fault that things were so terrible here on Earth. Why wouldn’t I think this? He’s in charge, right?

I am in charge and so are you.

When I think thoughts like “I’m a separate thing in a fallen world in which I am going to die and God has me by the balls so I’d better be a good boy so I don’t go to hell” I create a world that fits my Spiritual Malware. When I install this gunk and junk into my Glorious and Spectacular Operating System, my Light is extinguished and I have to feel my way through the dark forest of fear and despair and confusion.

The Good News is that Only God Exists.

Not fake gods, not tin horn gods, not tribal overlords, not psychopathic monsters who send you to hell if you disobey.

Real God True God Life God Love God is what exists but we have installed Shitware into our Radiant Operating System.

Our body/mind/self is a fractal, a scale version of the Infinite Radiance called God.

We do not exist in a fallen state, we ignore our Actual State which makes it look like it doesn’t exist.

Our Actual state is prior to what appears in it and to it. Our actual state is a conscious awareness of whatever appears to it. The mirror is not affected by what it reflects. The hardware is not changed by the software.

We are the Hardware. In our infinite freedom, we choose the software.

So far in the history of humankind, we have been installing absolute garbage software.

Our task is to notice this and remove it.

The man looks down, then looks up and says, Is that I am doing? I thought I was crippled! 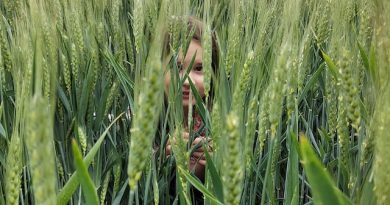 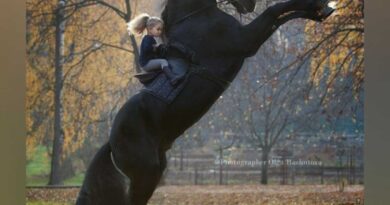 Cosmic Sex and the Twin Poles of Love on Earth

2 thoughts on “God Is Not In Charge”