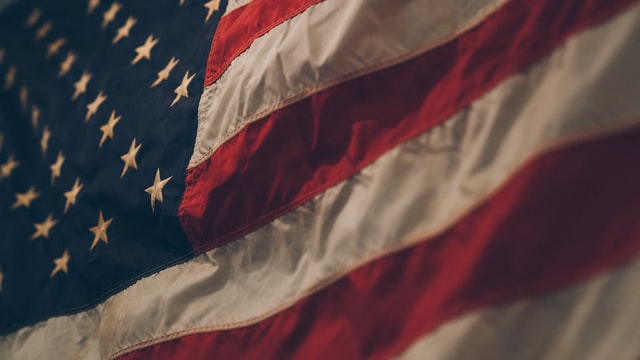 The views posted below do not reflect the opinions of Robert Cinque nor Organic Shelter. Enjoy.

Libs, libtards and their allies react emotionally to anything regarding Donald Trump.

Here are some facts for you to ponder. This is useful information to help people that are misinformed by CNN.

Update to this post created on Feb. 8, 2022: The essay below could be taken as an expose of libs/progressives/dems and as a blanket approval of Republicans/GOP/conservatives in America. That is not true. The clarification for that would take another two or three posts. But please ponder this simple fact. Your avg Republican had zero concerns about prosecutorial misconduct prior to Kyle Rittenhouse’s criminal court case. You will never be taken seriously as a freedom lover so long as you use that freedom to extinguish freedom for others. You are a clown if you claim religious freedom while gloating in the abuse of the legal system to legislate your morality on others, deny education of evolution & natural selection, and the freedom of prostitution. You are the clown that is responsible for the lib tide against freedom. If you don’t like pornography don’t look at it. If you do not like abortion then do not have an abortion.

Joe Biden/dems caught with their pants down regarding China trade abuse.

The Council on Foreign relations has posted an article below from 2018 defaming Trump’s correct use of tariffs to curtail China trade abuse, while posting another article admitting that he was right. Please see the links below.

More good information from hostile sources that admit that Trump was right regarding China trade abuse and what we should do about it. All the while clinging to never-Trumpism. Written by anti-American propaganda writer Michael P. Hirsh. If you care about this country, get the word out and expose this.

Economists on the Run

Summarizing the information above:

—- after enlisting the help of soft minded Americans to criticize Donald Trump’s correct and consistent support for America First trade policies, and making dozens of excuses for why American people should not expect to manufacture anything any more. Yes you heard me. that was one of the many fraudulently promoted answers to the public debate regarding trade with China and China’s flagrant abuses against the American public. –

— YOU SHOULD EXPECT TO LOSE —-

that is Andrew Yang speaking, along with the rest of the libs.
—- after all that —-

Biden admits that Trump was right on China trade and is continuing Trump’s patriotic policies.

Not a peep in the news media regarding this.

Joe Biden/dems caught with their pants down regarding border security.

Joe Biden/dems caught with their pants down regarding mask mandates

—- Joe Biden repeatedly caught without a mask indoors. and other dem politicians as well.

Joe Biden/dems caught with their pants down regarding their support for oppressive regimes that murder innocent gays. While Donald Trump launched a global campaign to promote tolerance of gays. Did CNN report that one?

there is so much more! hydroxychloroquinone. travel bans are racist, … tons

The media refuses to report fairly on this subject. They will consistently and abusively portray the asylum process as a right that is protected by federal US law. That is to say, if someone crosses the border to petition for asylum, they have a right to do that whether or not they crossed legally at a border crossing. What they refuse to explain is that under no circumstance is that an excuse to lie to a federal judge about the reason that you crossed the border. If you don’t have an asylum case and intend to abuse our courts by petitioning for asylum, you have committed a federal offense. Most of the border crossers have a strategy that they were taught before they began their journey. They have the intention of abusing our courts by overwhelming them and forcing the courts to grant asylum by default or fail to appear after being released from detention. You don’t see this story being told even on OAN News. Look up statistics. 80% of the cases are denied because the petitioners do not have a valid claim for asylum. The other cases that are approved are being approved by activist judges who use their authority for political purposes. And they do so flagrantly with impunity. Did you like this essay? Please send a cash tip to the author through the Cash App. Cash tag $pdxlouvor 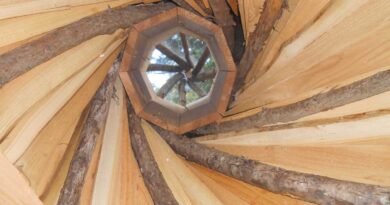